There’s No One Better Than Ron Paul

If you want a president willing to pander to Israel and do what Israeli leaders think is in Israel's best interest, then, yeah, don't vote for Ron Paul.

This is a funny anti-Ron Paul ad, because it shows why Ron Paul deserves our support in his bid for the presidency. Listen to what he is saying, and take a moment to understand what he means. He says Ron Paul:

Finally, who is behind this ad? It ends, “THE EMERGENCY COMMITTEE FOR ISRAEL is responsible for the content of this advertisement.” 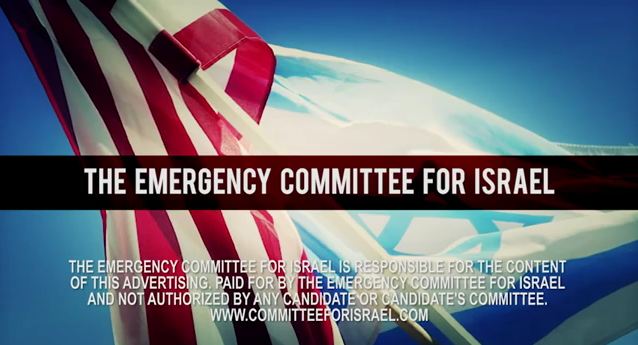 So if you want a president willing to pander to Israel and do what Israeli leaders like Benjamin Netanyahu think is in Israel’s best interest–hardly synonymous with what’s in America’s best interest–then, yeah, don’t vote for Ron Paul. But if you think our president should put America first, then there’s no one better than Ron Paul.