To "solve" the "problem" of target vaccination rates not being reached, one professor suggests getting rid of whites who research and think for themselves.

Pro-vaxxers very much dislike the fact that in the US an increasing number of parents are thinking for themselves, doing their own research, and making the decision not to comply with the CDC’s recommended vaccine schedule. Well, one professor of pediatrics has a proposed solution to this perceived “problem”: eliminating the white population in the United States.

Here is the first paragraph of YouTube description for the above video, from the National Meningitis Association:

The National Meningitis Association (www.nmaus.org) hosted a panel discussion, Achieving Childhood Vaccine Success in the U.S., before its 2016 “Give Kids a Shot” Gala on May 9, 2016. The panel addressed a range of issues including parents who opt out of childhood vaccine requirements, physicians who stray from the recommended vaccine schedule, and the role of the media in creating or removing barriers to vaccine success.

One of the panelists was Carol Baker, M.D., Professor of Pediatrics, Molecular Virology and Microbiology at Baylor College of Medicine in Houston. She referred to the fact that studies show that parents who don’t vaccinate their children are not uneducated or poor. On the contrary, they tend to be well educated and affluent. It is precisely because they do their own research and think for themselves that they are choosing not to vaccinate.

So here is Dr. Baker’s proposed solution to what is indeed a peculiar problem for apologists of public vaccine policy (starts at about the 53 minute mark in the above video):

So I have the solution. Every study published in the last five years, when you look at vaccine refusers — I’m not talking about a little hesitants, most of them we can talk into coming to terms — but refusers; we’ll just get rid of all the whites in the United States.

She goes on to describe the problem as being with the “educated” whites, whom she suggests are not actually educated by placing the word in air quotes. They just have degrees on their walls, she says, which doesn’t mean they’re actually well-educated. That’s true, of course, but applies equally to her own M.D.

Note that nobody in the room objects to her statement that whites in the US should be gotten rid of in order to “solve” the “problem” of vaccine rates not being where apologists of public policy would like them to be. They all just go on listening to her and nodding their agreement with what she’s saying, even after she just gets done suggesting that what they need is for people who to do their own research and think for themselves to be eliminated from the equation.

Note that I am not implying that minorities have no interest in doing their own research or cannot think for themselves. Race is only relevant to the vaccine issue to me inasmuch as biological diversity relates to the science (e.g., members of a certain ethnic group being at higher risk for a particular disease or adverse reaction to vaccination). It is Dr. Baker who is unwittingly implying this by mischaracterizing parents who choose not to vaccinate as somehow being ignorant. It may be true that whites tend to be more highly educated and affluent than other Americans and that most parents who choose not to vaccinate are white, but it is Dr. Baker who is attributing the decision not to vaccinate to race. I absolutely reject her implication that minorities who are educated enough to research the science for themselves and and wealthy enough to be able to dedicate the time necessary to do so would choose differently simply because of the color of their skin.

One might be tempted to dismiss her remark as a “joke”. But note the earnestness in her face as she talks about this perceived “problem”, including as she is making that racist statement.

This ought to send chills up the spine of every liberty-loving, free-thinking individual in the country.

Furthermore, as a thought experiment, imagine if it was blacks who tended to be more highly educated and more affluent, rather than whites: would it be tolerable for a college professor to declare that the solution is to just get rid of all the blacks? Why, therefore, is this somehow deemed acceptable when it is said of whites? 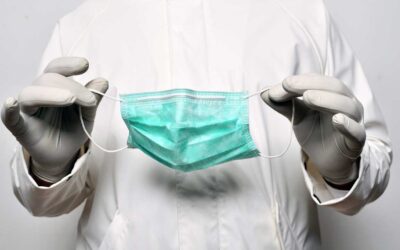 How the New York Times Lies about SARS-CoV-2 Transmission: Part 3

To manufacture consent for executive mask-wearing orders, the New York Times lies about both the WHO’s mask guidance and the science. 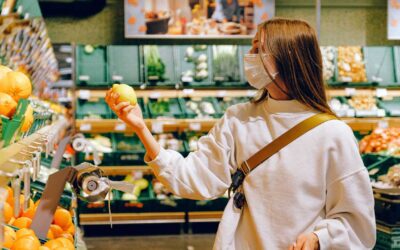 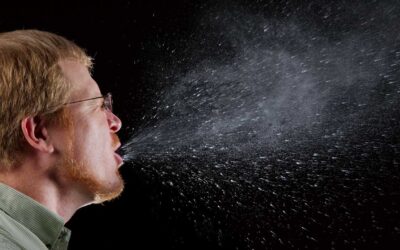