Interview: Flu Shot Mandates and the CDC vs. the Science

Michelle Malkin and I discuss Massachusetts’ new flu shot mandate and how the public messaging about vaccines differs from the science. 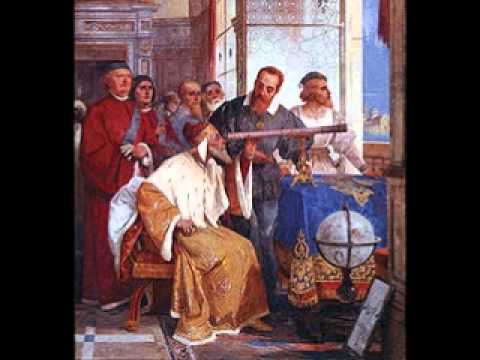 Jonathan H. Cole, PE, presents this short video on the dogmatic reaction to those who present evidence and logic to challenge the official narrative of the events of September 11, 2011.

Money, Banking, and the Federal Reserve

‘Money, Banking, and the Federal Reserve’ is still one of the best documentaries on the Fed out there, presented by the Ludwig von Mises Institute.

The Secrets of Sugar

CBC The Fifth Estate presents this documentary on the negative health effects of sugar.

Attorney Michael Connett summarizes 10 basic facts about fluoride that should be considered in any discussion about whether to fluoridate water. 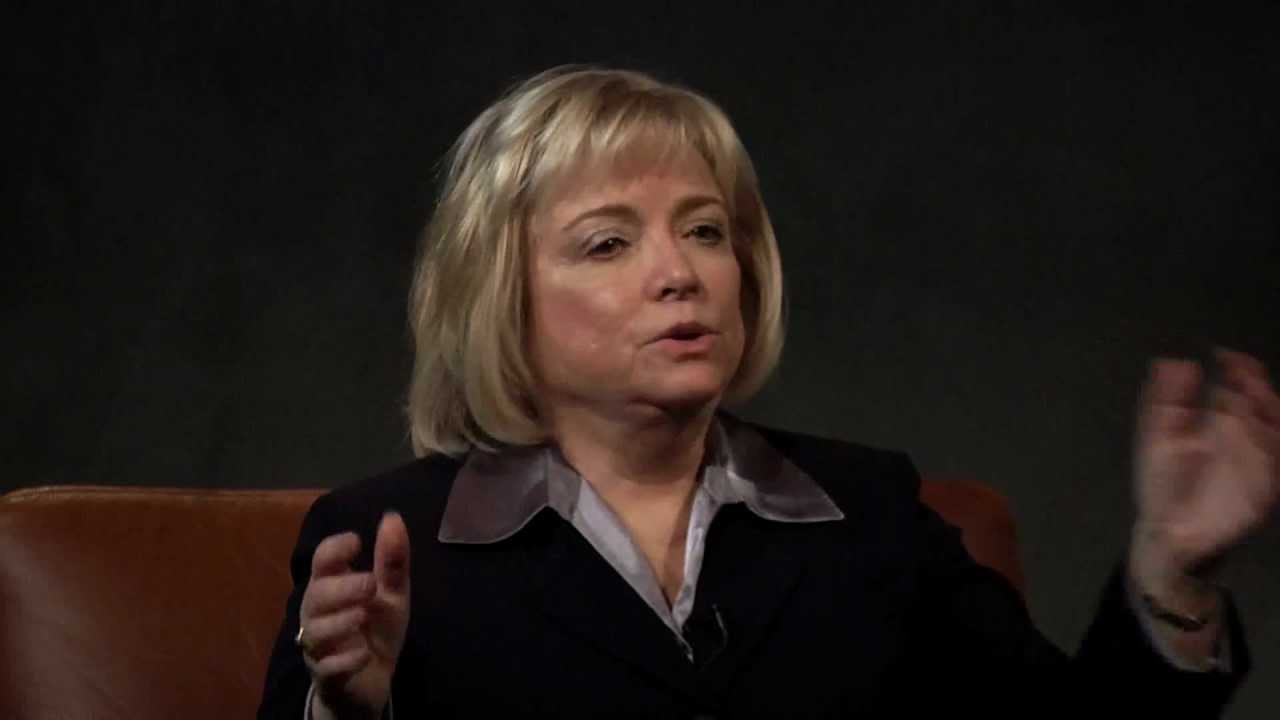 This interview is a few years old but very informative about how the immune response to vaccines differs from that from naturally acquiring a disease. 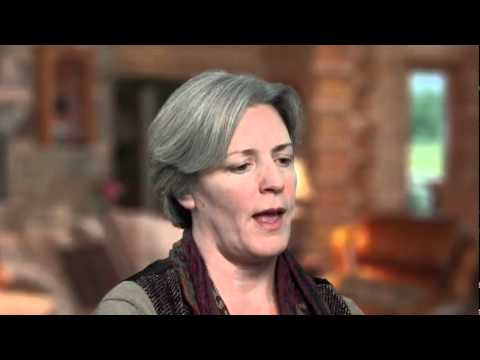 Until March 25, 2014, only, you can watch the documentary film “Burzynski: Cancer Is Serious Business” FOR FREE online. I highly recommend making the time to do so. 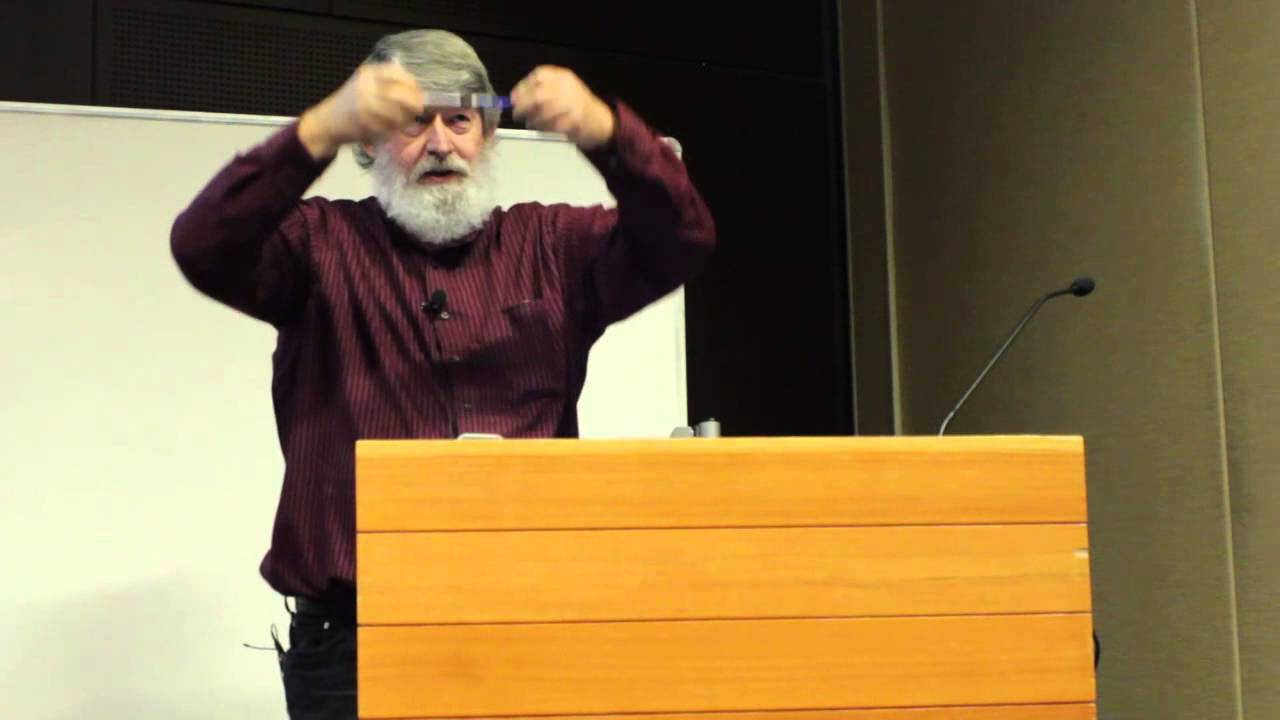 David Chandler gives an excellent guest lecture on the evidence of explosives in the destruction of the three World Trade Center buildings on 9/11. 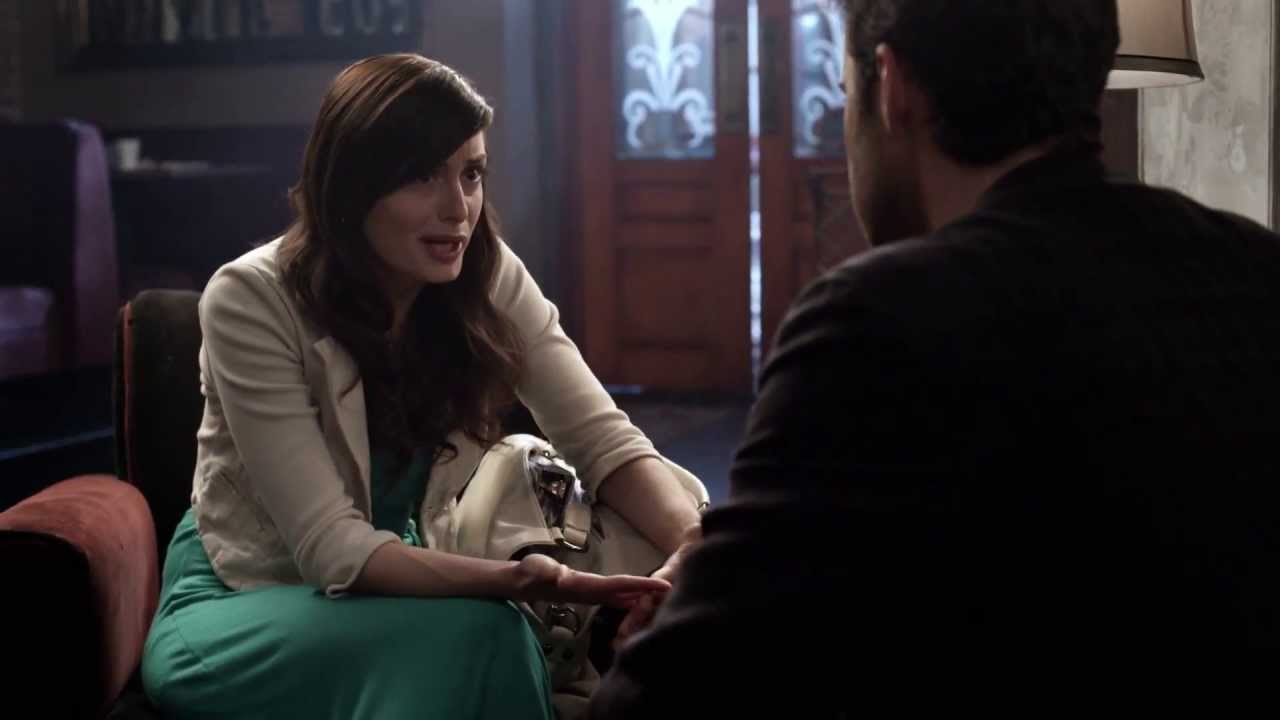 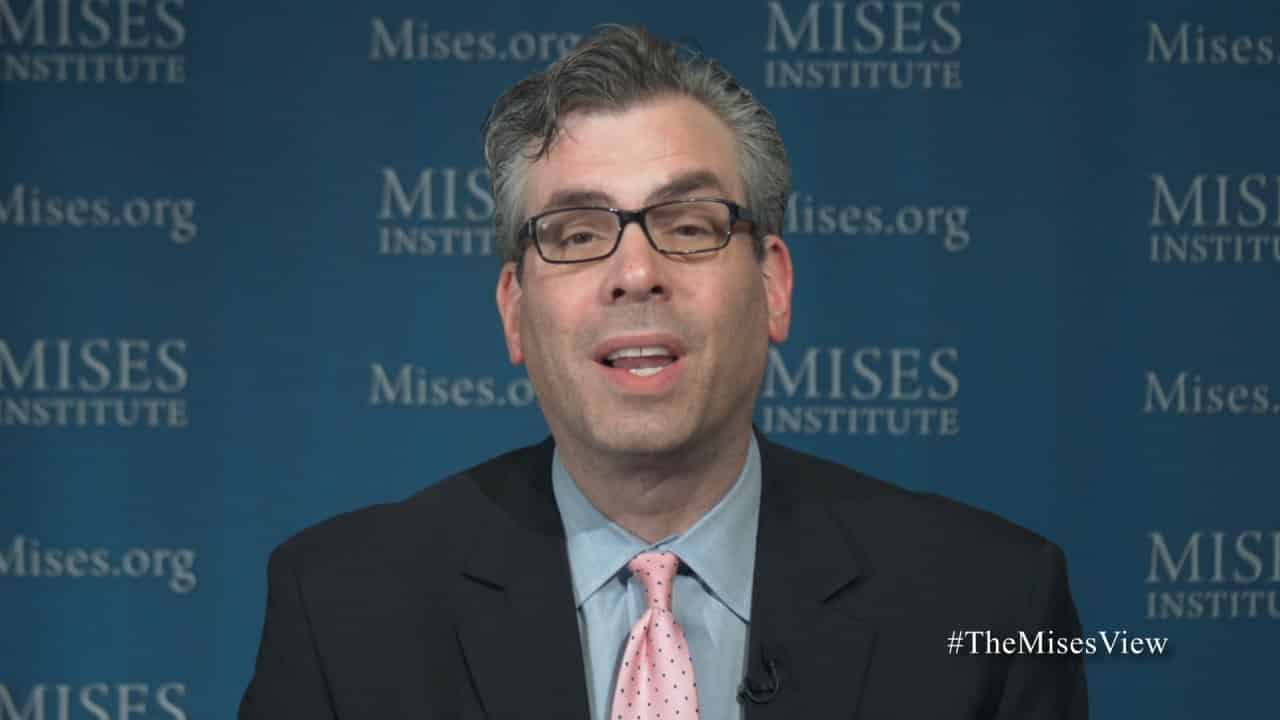 “World War I: American Legacy” vividly tells the many forgotten stories of the men and women who served in the Great War, reminding Americans of their impact on our country that can still be felt today.

Joseph T. Salerno of the Ludwig von Mises Institute discusses income inequality from the point of view of Austrian economics.

Joseph T. Salerno presents “price gouging” from the viewpoint of the good folks at the Ludwig von Mises Institute. 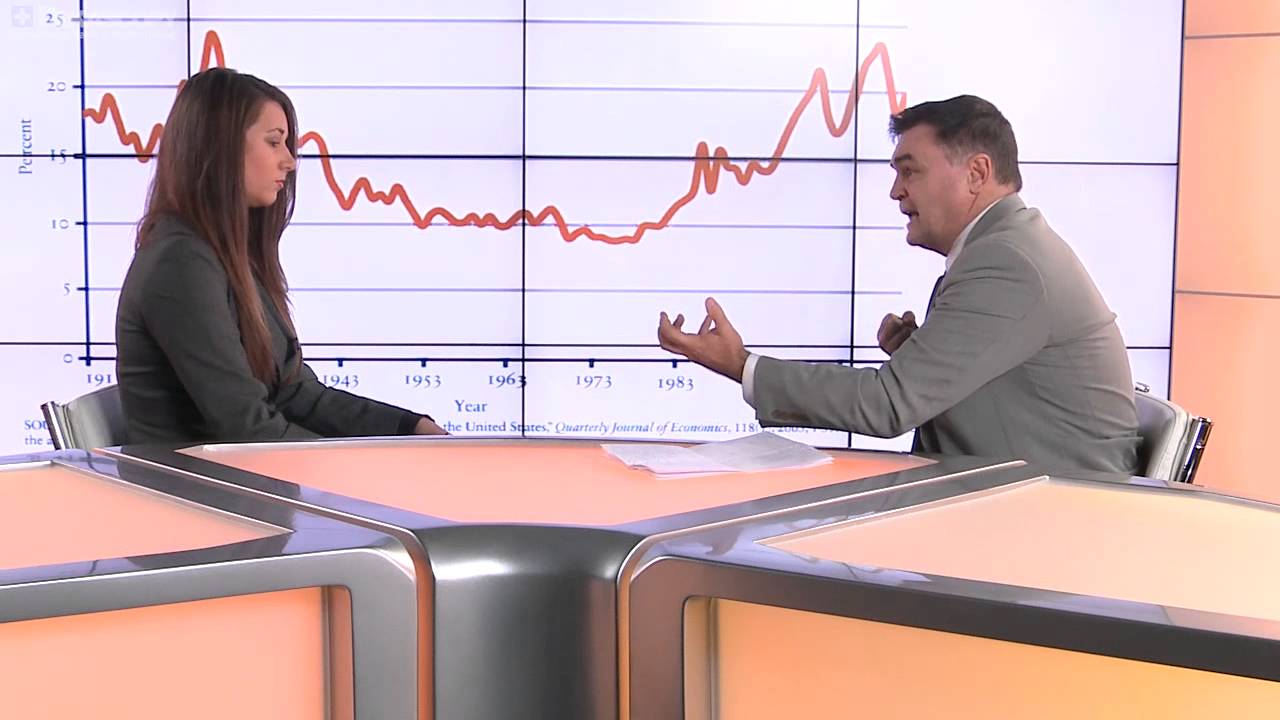 Dr. Frank Hollenbeck discusses the role of the Federal Reserve in creating income inequality in the United States.

Video: The Alarming Truths About GMO

Mercola.com presents a video about the alarming truths about GMO (genetically modified organisms).

Video: Mike Maloney – The US Dollar WILL Collapse

GoldSilver.com’s Mike Maloney chats with Cambridge House Live’s Bridgitte Anderson about gold, silver and why he believes the US dollar will collapse.

From "The World at War" YouTube description: Ralph Raico is a specialist in European classical liberalism and Austrian Economics. He learned economics under Ludwig von Mises, Murray Rothbard, and Friedrich Hayek, and is...

A breakdown of why healthcare costs are soaring in America and how Obamacare is going to impact things going forward. 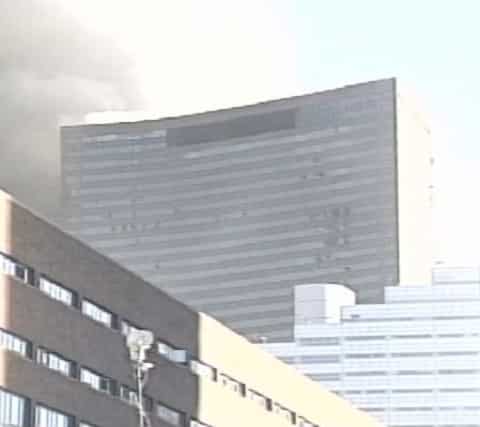 The Simple Proof of the Controlled Demolition of WTC 7

There is a strong tendency for people to reject the simple proof of the controlled demolition of WTC 7 despite an inability to point to any error with it.

Noam Chomsky on the Federal Reserve

I have an enormous amount of respect for Noam Chomsky. His analyses of U.S. foreign policy are brilliant, and he has been a huge influence on my own work. But over the years, there are two topics on which I have found him extremely disappointing. One is his unquestioning acceptance of the government’s official account of 9/11, and the other is his take on the Federal Reserve. 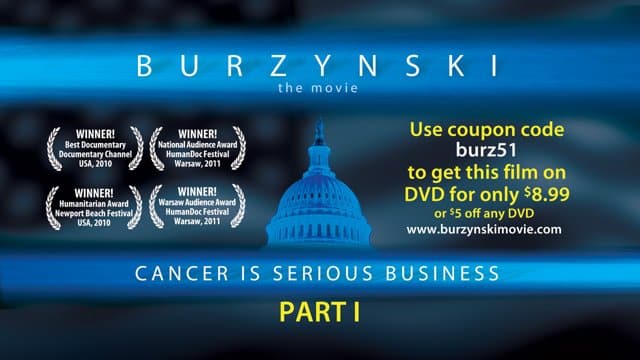 For a limited time only, both parts of the documentary film Burzynski: Cancer Is Serious Business are available to watch for free online. If you haven’t seen them, I highly recommend watching them now or bookmarking this page to watch later. But don’t wait too long, because it’s only available until December 16.

Hidden Secrets of Money Episode 5: When Money Is Corrupted

This episode serves as an ideal primer for those waking up to the monetary matrix around them, as it clearly shows the history of true money and why it so important to our freedom.

A lecture by Mark Thornton at the Ludwig von Mises Institute on how economic growth occurs.

Paul Krugman pathetically tries to defend Obamacare…. Now, the first thing to notice is that Krugman doesn’t actually say that many people won’t face higher premiums as a result of Obamacare — that is, that they won’t have “rate shock”. He implies it, but he doesn’t say it. Why not? Well, that’s simple. He doesn’t say that because he knows its false. He understands perfectly well that the so-called “Affordable Care Act” is designed to force young, healthy individuals to subsidize the costs for the sick.

The Truth About Central Banking and Business Cycles

When central banks send the wrong messages to savers and consumers trying to coordinate their plans, boom and bust cycles lengthen and worsen.

Hidden Secrets of Money Episode 4: ‘The Biggest Scam In The History of Mankind’ 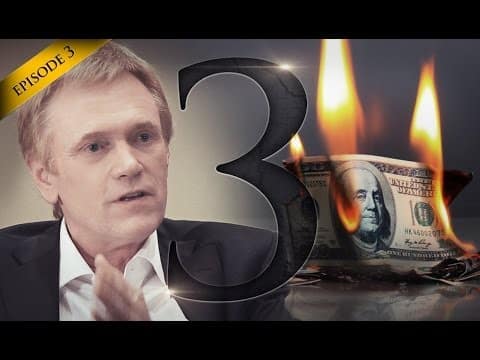 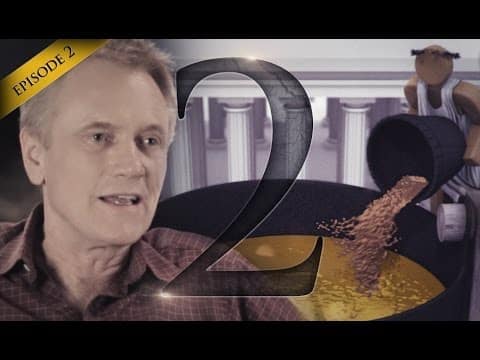 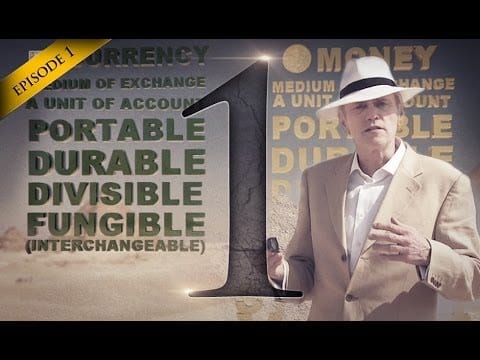 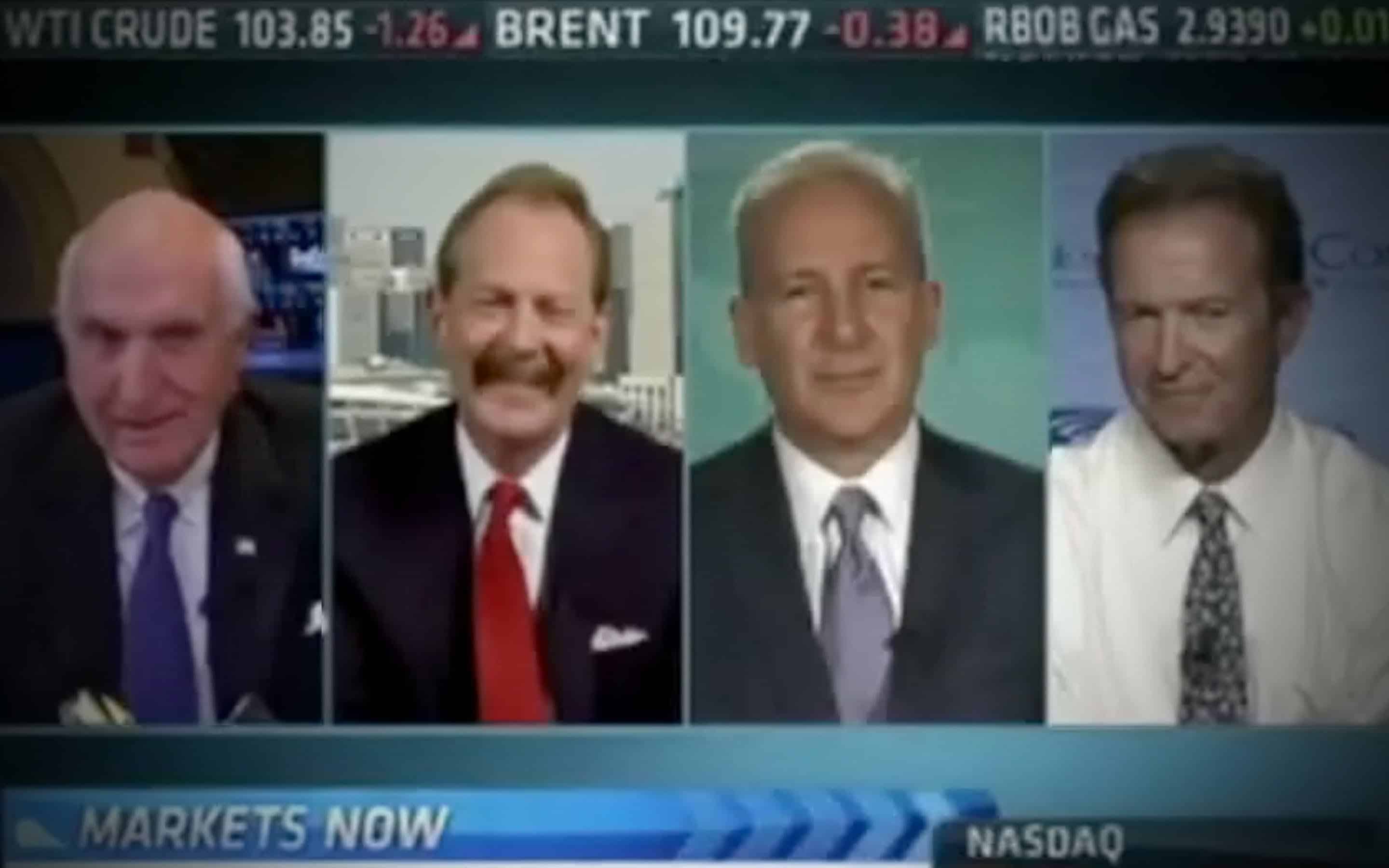 When Ben Bernanke announced that the Federal Reserve’s Open Market Committee was going to continue its monetary expansion program it calls Quantitative Easing, almost everyone in the financial media was taken by complete surprise.