Seriously, people like David Evans and author and editor of this Times piece that tries to portray pot smoking as “not” cool, let me be blunt (pun intended): kindly withdraw your craniums from your posteriors. 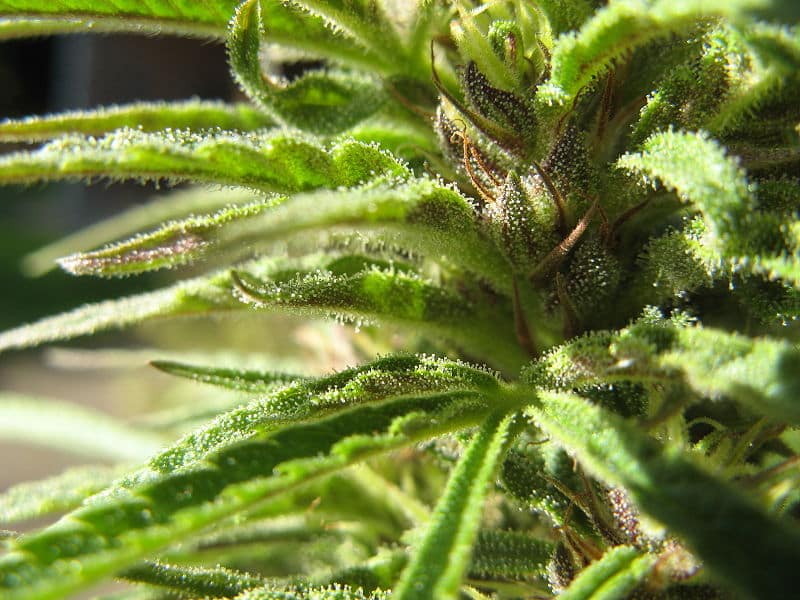 The New York Times had a piece on the “4/20” holiday, “the annual April 20th pot party” that took place this year against a “buzz-killing backdrop of federal raids and local crackdowns”. The article takes pot-shots (pun intended) at marijuana users, scattering words and phrases like “lazy”, “paranoia-inducing”, “gateway”, etc., throughout in a not so subliminal effort to inundate the reader with the usual myths about cannabis use.

It doesn’t come out and say that smoking pot makes you lazy (which isn’t true; lazy people smoke pot, but cannabis doesn’t make them that way), but describes “lazy, hazy rock shows”. (How is a rock show “lazy”? Is the audience bored? If a rock show is “lazy”, how could we describe an orchestral performance? Lethargic? Catatonic?)

It doesn’t come out and say that smoking pot makes you paranoid (which isn’t true; paranoid people smoke but, but cannabis doesn’t make them that way, the fact that when they do so they are doing something illegal which has this asinine social stigma attached to it does), but describes the “time” at which the event was held “paranoia-inducing” because of increasing federal attempts to crack down on marijuana use. (Clever.)

It doesn’t come out and say that smoking pot will lead you to doing other drugs like cocaine or heroin (which isn’t true and is quite like saying if you start out with an evening glass of wine, you’ll end up downing the rubbing alcohol), but says that legalization “could be really cool, supporters say. Unless of course, it’s not. Antidrugs groups have lambasted 4/20 as a gateway event to illegal drug use”. (What does that even mean? So if you show up to one of these events, you’ll end up coming away with a needle in your arm or something? So legalization might be uncool because if people smoke pot legally, it will cause them to do something else that is not legal? So smoking pot legally will make you a criminal? What?! Explain!)

Then you come to the part where “David Evans, a special adviser to the Drug Free America Foundation, which opposes legalization”, responds to the increasing number of people taking to the streets annually on 4/20 with the comment, “If a bunch of dopers want to sit around getting high, that’s fine. It only makes our case that that is what it’s all about.” Which is, what, exactly? People sitting around smoking marijuana is “fine” because it makes the case that this “fine” activity should be illegal? But, then, it’s not really “fine” with Mr. Evans, is it? Why does Mr. Evans have such a problem if other people want to “sit around getting high”? And why doesn’t his expression of animosity for other people “sitting around” even make any sense?

Here’s my question: How can anyone in their right mind think that marijuana use should remain a criminal activity? Seriously. What is the argument? I mean, apart from something like, “Well, legalizing marijuana, which, far from being harmful, has numerous medicinal properties, but which cannot be patented, would hurt the profits of the pharmaceutical industry, which we have to protect, especially in this economy” might kind of make sense, in some kind of way, but other than that, what is the logic of prohibition?

Seriously, people like David Evans and author and editor of this Times piece that tries to portray pot smoking as “not” cool, let me be blunt (pun intended): kindly withdraw your craniums from your posteriors. Let’s get with the program and step out of the dark ages of superstition and ignorance and oppression. This aggression will not stand, man. It’s really not cool.

It’s not even about cannabis as having medicinal value, it’s about Liberty. If someone wants to sit around and get high (or climb a mountain and get high, or write a blog post and get high, etc.) and not do anything to bother anyone else or harm anyone or prejudice anyone else’s equal rights in any way, then what, exactly, is the problem?