White House: No Irrefutable Evidence Assad Used CW, But Our ‘Sense’ He is Guilty Will Suffice to Bomb Syria

In order for someone to be convicted in court, evidence of guilt "beyond a reasonable doubt" must be presented. But for the U.S. government to drop bombs on another country on the pretext that its government has committed some crime, the bar is much lower. 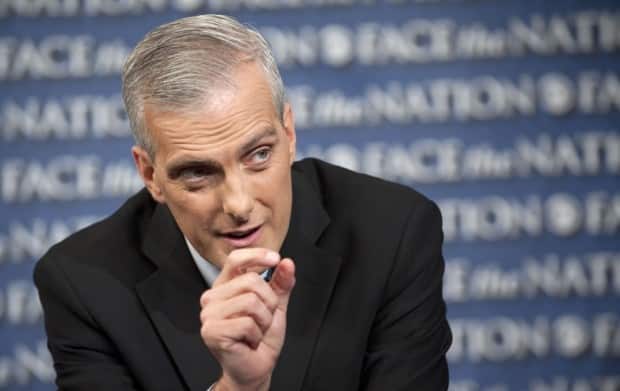 As everyone knows, in order for a private individual to be convicted in a court for a crime like, say, murder, evidence of guilt “beyond a reasonable doubt” must be presented.

But for the U.S. government to drop bombs on another country on the pretext that its government has committed some crime (in this case, that the Syrian regime has used chemical weapons), the bar is much lower.

Obama’s top aide says the administration lacks “irrefutable, beyond-a-reasonable-doubt evidence” that skeptical Americans, including lawmakers who will start voting on military action this week, are seeking.

“This is not a court of law. And intelligence does not work that way,” White House chief of staff Denis McDonough said, part of his five-network public relations blitz Sunday to build support for limited strikes against Syrian President Bashar Assad.

“The common-sense test says he is responsible for this. He should be held to account,” McDonough said

For the Obama administration, the standard is the “common sense test”, evidently meaning that that it is “common” for U.S. government officials to “sense” that Assad is guilty of using chemical weapons, the same way it was “common” for them to “sense” that Saddam Hussein had WMD, despite the complete lack of evidence.

Of course, sense isn’t too common within government.

And never mind that if Obama attacks Syria, regardless of which party was responsible for using CW in Syria, he will beyond any doubt whatsoever be guilty of committing the crime of aggression, “the supreme international crime”, as defined at Nuremberg.