While pointing his finger at others' "dogma", Krugman's solution to two credit-fueled bubbles in a row has been for the Fed to do even more money printing.

Paul Krugman has been “thinking a lot lately about the power of doctrines — how support for a false dogma can become politically mandatory, and how overwhelming contrary evidence only makes such dogmas stronger and more extreme.”

As he often does, he regurgitates his “gotcha” argument against the “inflationistas”—people who’ve warned that the Federal Reserve’s monetary policy “was setting the stage for runaway inflation.”

Although hyperinflation hasn’t arrived, the “inflationistas” “mostly doubled down on their predictions of doom, and some moved on to conspiracy theorizing, claiming that high inflation was already happening, but was being concealed by government officials.”

Instead of admitting their error, “most of the inflationistas have responded to the failure of their prediction by becoming more, not less, extreme in their dogma”.

One can click through a link he provides to learn that what he considers “conspiracy theorizing” is pointing out the facts that (1) the Fed’s preferred measure of price inflation excludes food and energy and (2) the government changed its method for measuring price inflation in the 90s and if CPI was calculated according to the old measure, it would be at 10 percent.

Krugman Doubles Down on His Dogma

Even more humorous, though, is his incredible hypocrisy. Never mind how Krugman’s Keynesian dogma led him, following the collapse of the NASDAQ bubble, to advocate a Fed policy of printing money to push down interest rates specifically in order to fuel a boom in housing.

(For the full story on that, check out my book Ron Paul vs. Paul Krugman: Austrian vs. Keynesian Economics in the Financial Crisis.)

So how did Krugman respond after the Fed policy he advocated blew up a housing bubble that precipitated the financial crisis and accompanying economic slump we still find ourselves in?

Why, he doubled down on his dogma, of course, advocating that the Fed’s response to the recession should be to do even more of what it did to cause it in the first place, only on a vastly greater scale.

Which, of course, is precisely what the Fed did. 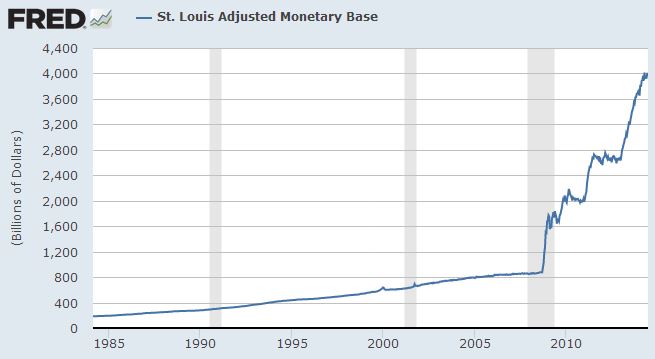 But that, according to Krugman, is because this just hasn’t been enough money printing. 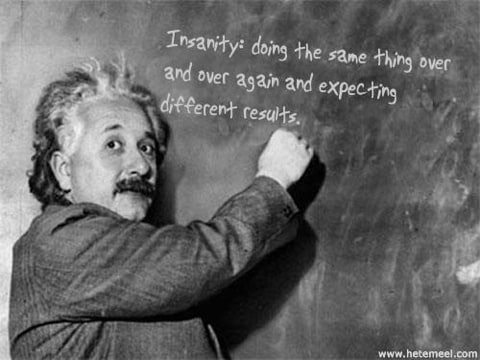 Any work of economics that can make you laugh is at least worth a look. If in less than 100 pages it also informs you about a subject of great importance, it might just qualify as a must-read. Jeremy Hammond, a political journalist self-taught in economics and a writer of rare skill, has produced such a book….. This short work conveys more insight into the causes and cures of business cycles than most textbooks, and more about the recent business cycle than most volumes of much greater length.