An excellent documentary on the history and application of the principle that the proper remedy for unconstitutional federal laws is for the states to nullify them.

I posted recently about how the argument of those who reject the idea of nullification — that is, the principle espoused by Thomas Jefferson, among others, that the rightful remedy for unconstitutional federal laws is for the states to nullify them — boils down to the logic that since the federal government says its laws are constitutional, therefore they must be constitutional! I gave the example of self-described “libertarian” (which seems impossible to reconcile with his faith in the infallibility of the federal courts) Robert Levy utilizing precisely that logic in a New York Times op-ed last week.

Yesterday, I watched this documentary from the Tenth Amendment Center, featuring Tom Woods. It’s really good. Very educational. I also highly recommend getting Tom’s book on the subject, Nullification: How to Resist Federal Tyranny in the 21st Century, which goes into the history and application of the principle in much greater detail. 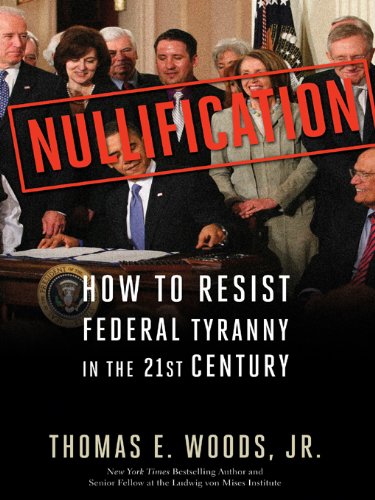 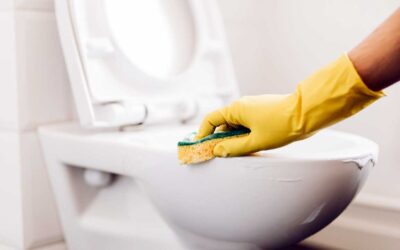