On the Refusal to See the Harm Minimum Wage Laws Cause

The New York Times advocates increasing the minimum wage while refusing to see the evidence of the harm caused by outlawing jobs.

A New York Times article this week on the huge number of men who aren’t part of the labor force included this comment:

Increased automation and the offshoring of jobs have hit men with less than a college education particularly hard.

Which is to say that minimum wage laws have hit men with less than a college education particularly hard. Of course, the Times advocates increasing the minimum wage.

One argument advocates of a higher minimum wage make is that it wouldn’t result in higher unemployment. But there it is, right in front of them. Naturally, outlawing jobs and removing the bottom rungs of the ladder disproportionately harms the most undereducated and underskilled workers. This is an effect that the Times and other advocates of minimum wage laws refuse to see.

In truth, there is only one way to regard a minimum wage law: it is compulsory unemployment, period. The law says: it is illegal, and therefore criminal, for anyone to hire anyone else below the level of X dollars an hour. This means, plainly and simply, that a large number of free and voluntary wage contracts are now outlawed and hence that there will be a large amount of unemployment. Remember that the minimum wage law provides no jobs; it only outlaws them; and outlawed jobs are the inevitable result….

Ironically, for sensible commentary on the minimum wage, we can turn to the New York Times of a bygone era. As I’ve previously observed,

It editorialized in 1987 that raising the federal minimum wage from $3.35 an hour was “a mistake”, that “there’s a virtual consensus among economists that the minimum wage is an idea whose time has passed. Raising the minimum wage by a substantial amount would price working poor people out of the job market.” A higher minimum wage “means fewer jobs”; it “would increase unemployment: Raise the legal minimum price of labor above the productivity of the least skilled workers and fewer will be hired.” In conclusion, “The idea of using a minimum wage to overcome poverty is old, honorable—and fundamentally flawed.” The title of the editorial was “The Right Minimum Wage: $0.00”.

Naturally, the consequence of outlawing jobs — which is what minimum wage laws do — is to create unemployment. And naturally, exacerbating unemployment and making it harder for people to earn a living exacerbates income inequality by pricing new entrants into the workforce or low-skilled workers right out of the market for labor.

Then there’s New York Times columnist and Nobel Prize-winning Keynesian economics Paul Krugman. He also today advocates a higher minimum wage. Yet in his own economic textbooks, he points out how minimum wage laws cause harm by creating unemployment.

Here’s Krugman writing in 1998 on the subject:

“So what are the effects of increasing minimum wages? Any Econ 101 student can tell you the answer: The higher wage reduces the quantity of labor demanded, and hence leads to unemployment…. Clearly these advocates [of increasing the minimum wage] very much want to believe that the price of labor–unlike that of gasoline, or Manhattan apartments–can be set based on considerations of justice, not supply and demand, without unpleasant side effects…. In short, what the living wage is really about is not living standards, or even economics, but morality. Its advocates are basically opposed to the idea that wages are a market price–determined by supply and demand, the same as the price of apples or coal. And it is for that reason, rather than the practical details, that the broader political movement of which the demand for a living wage is the leading edge is ultimately doomed to failure: For the amorality of the market economy is part of its essence, and cannot be legislated away.”

And in his own textbooks Macroeconomics (2009) and Essentials of Economics (2011), Krugman writes:

With advocates of minimum wage laws like these, who needs opponents! Far be it from the New York Times and its pundits to let Econ 101 get in the way of political ideology. 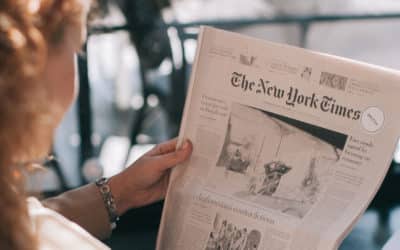 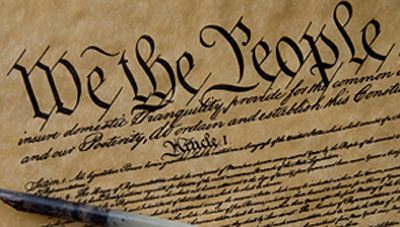