A sober discussion about vaccines, the importance of maintaining our medical freedom, and countering liberty-threatening government and media propaganda.

Last week, I had the pleasure of joining Bretigne Schaffer as a guest on the Austro-Libertarian Podcast hosted by C. Jay Engel. The three of us discussed the importance of being skeptical about claims that are made about vaccines, which we emphasize by presenting examples of propaganda and compare what the public is being told as opposed to what science actually tells us.

As the media has focused primarily on the issue of measles outbreaks, we discussed the fearmongering nature of public health officials’ pronouncements and mainstream media reporting, the concept of “herd immunity”, unintended consequences of mass vaccination, and much more.

As our audience in this case is libertarians, we also discussed the phenomenon of self-described libertarians being persuaded by the propaganda into taking up the very anti-libertarian position of advocating mandatory vaccination, and how public vaccine policy represents a threat to both our health and our liberty, constituting an all-out assault on our right to informed consent.

This threat is illustrated by California Senator Richard Pan’s view of the role of doctors in writing medical exemptions to vaccinations, which is that the function of the doctor is to serve an administrative role on behalf of the state, rather than respecting the doctor-patient relationship and making judgments about what’s in the best interests of individual children based on knowledge of that individual that bureaucrats in Washington or state capitals simply do not possess.

This is a must-listen interview! Scroll up and hit play to listen now.

Subscribe to the podcast and listen on iTunes, Google Play, Stitcher, or SoundCloud. 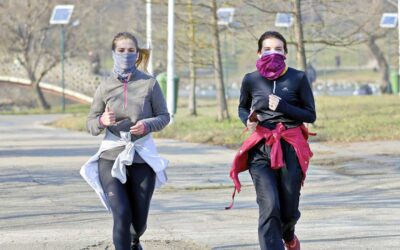 A “Fact Check” article cited by Facebook to flag a post as “False” deceives readers about the COVID-19 fatality rate to advocate extreme lockdown policies. 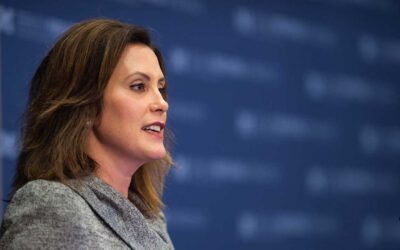 I discuss fear versus scientific data in the context of the authoritarian political responses to SARS-CoV-2 with Bretigne Shaffer on her podcast. 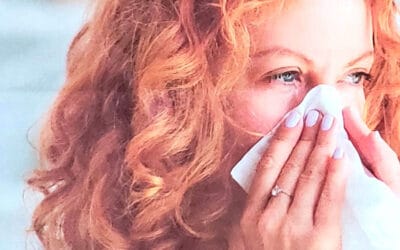