A senior woman receiving a vaccination from her doctor. (CDC/Public Domain)

The CDC continues to recommend the flu shot despite its own estimate of vaccine effectiveness showing it to be highly ineffective.

The influenza vaccine was “a big disappointment again” this flu season, in the words of the Associated Press, with an overall effectiveness of just 29 percent, according to the Centers for Disease Control and Prevention (CDC).

The flu shot was only about 47 percent, by the CDC’s estimate, for the first part of the season, through mid-February. Things got worse from there, with the shot becoming “virtually worthless” thereafter, to again quote from the AP, with a vaccine effectiveness of just 9 percent.

As the AP further notes, most vaccines “are not considered successful unless they are at least 90% effective”, whereas the “flu vaccine has averaged around 40%.”

In fact, the “very high cost of yearly vaccination for large parts of the population” was among the considerations of a 2014 Cochrane meta-analysis that concluded that the results of a systematic review of existing studies “provide no evidence for the utilization of vaccination against influenza in healthy adults as a routine public health measure.”

A randomized controlled trial studying the cost effectiveness of influenza vaccination in healthy adults under aged 65 published in JAMA in 2000 found that this practice “is unlikely to provide societal economic benefit in most years”—when it generated greater costs than to not vaccinate.

Furthermore, studies have shown how getting a flu shot annually can actually increase your risk of influenza illness, as well as other respiratory illnesses.

According to the CDC, the strain of influenza A (H1N1) that emerged during the pandemic year of 2009 dominated circulation in the US through mid-February. But from Mid-February through mid-May, the dominant strain was influenza A(H3N2).

The vaccine fared so poorly against influenza despite the fact that it was designed to protect against both of these strains.

Learn how the public is being lied about the flu shot by the government and corporate media by reading my major influenza vaccine exposé:

1. Should You Get the Flu Shot Every Year? Don’t Ask the New York Times.

2. How the CDC Uses Fear and Deception to Sell More Flu Vaccines

3. How You’re Being Lied to about the Risks of Getting a Flu Vaccine Annually

4. The CDC’s Criminal Recommendation for a Flu Shot During Pregnancy 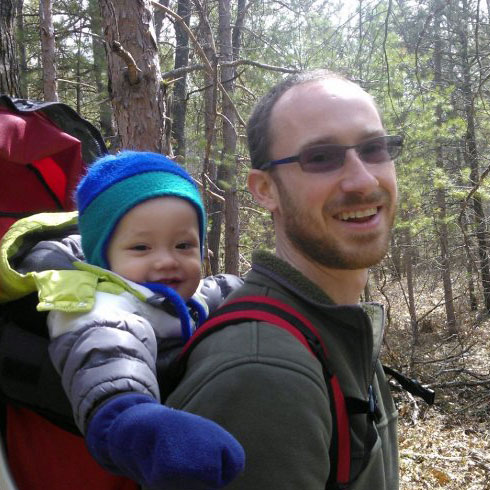 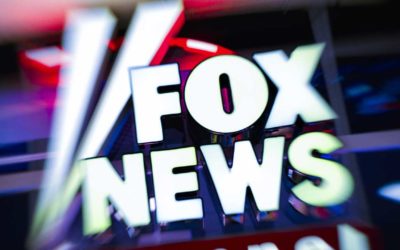 Fox News Lies about Measles to Scare Parents into Vaccinating

On the basis of false premises, Fox News fallaciously concludes that the risks from measles in the US are “clearly” greater than the risks from the vaccine.

Do You Really Need a Flu Shot? Don’t Ask NPR!

While purporting to debunk “myths” keeping people from getting the influenza vaccine, NPR propagates misinformation to persuade people to get the flu shot. 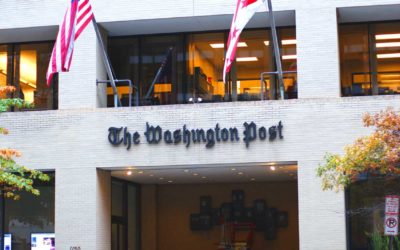